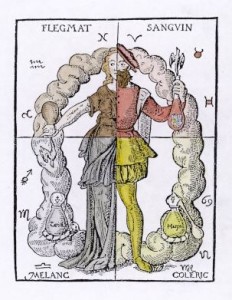 Your ads will be inserted here by

Please go to the plugin admin page to
Paste your ad code OR
Suppress this ad slot. 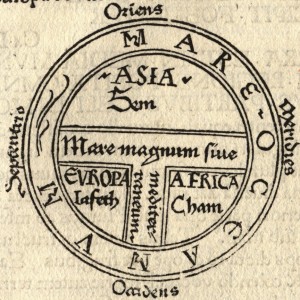